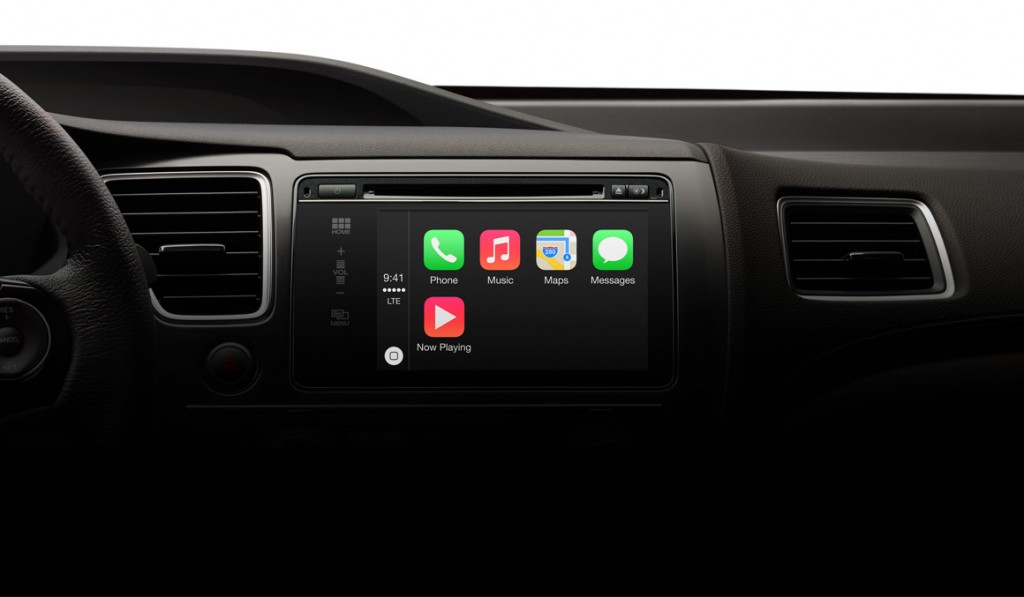 Apple has just released iOS 7.1, the first major update since it launched in September 2013. This update brings a lot of interesting changes, including some new design tweaks / improvements to the calendar function and iTunes radio.

The launch of the new CarPlay feature is the most notable enhancement, recently unveiled at the Geneva Car Show. Volvo, Ferrari and Mercedes-Benz have all signed up to supporting in upcoming models.

Full details on the update and new features can be found on the Apple website http://www.apple.com/ios/ios7-update/

previous
No More Nomophobia
next
iWatch on the horizon?