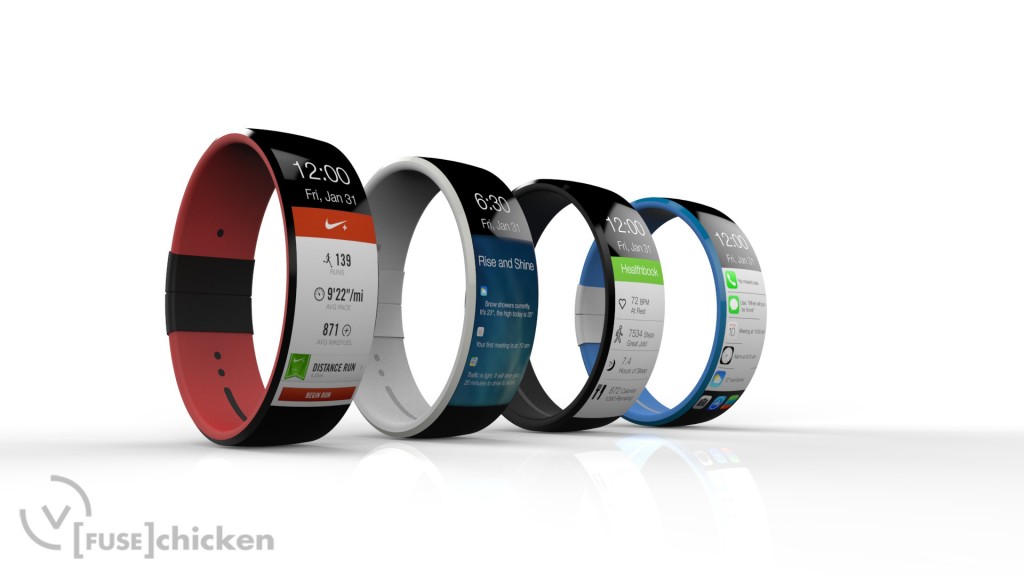 Apple has applied for a patent for an improved wearable pedometer, according to a new application published by the US Patent and Trademark Office (source AppleInsider). The application specifically describes ways to improve accuracy on a wearable pedometer and the ability to determine where a user is wearing it on their body.

The patent details include; detecting when it’s on a person’s wrist, and when they start to run but can also determine when it’s being worn on a person’s body, at or near the waist. Apple’s filing goes into a lot of technical detail, but the key element is it can easily be integrated into a wearable device like an iWatch*, or a standalone device.

This new patent demonstrates that Apple is set on producing another category defining product, the Apple Smartwatch.

previous
Apple Releases iOS 7.1 with CarPlay
next
These are not £1 coins...