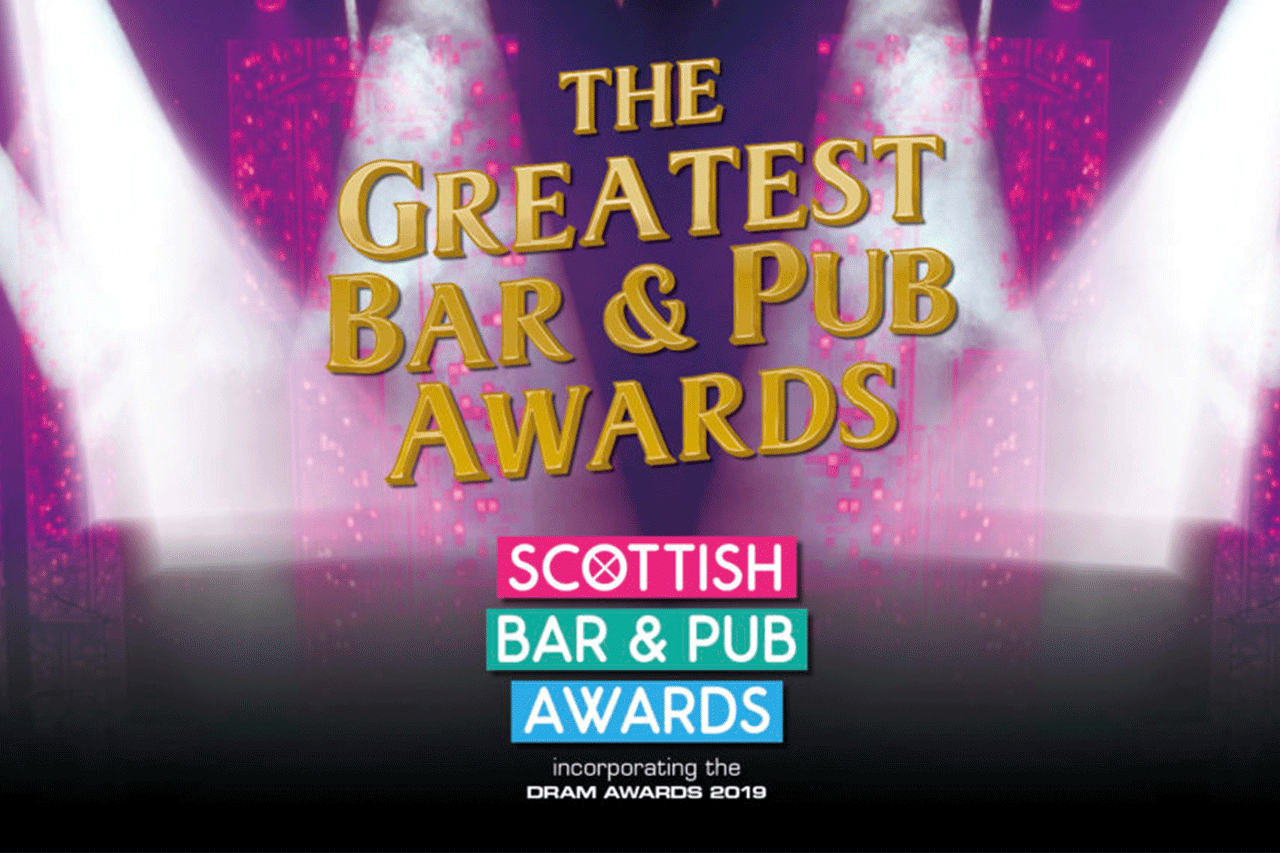 We are pleased to announce that Charge Point will be sponsoring the Scottish Bar and Pub Awards (formerly known as and hosted by the DRAM Awards), which will be taking place on the 20th of August at the Hilton Hotel, Glasgow.

Recognized in Scotland as the Oscars of the licensed trade, the awards taking place this summer will mark its 24th year – making it the longest running Scottish licensing trade awards. The aim of these awards has always been to celebrate excellence in the Scottish Licensed trade, giving not just the sponsors and sales reps, but also the consumers, the opportunity to reward the excellent quality they are familiar with.

“It’s hard to believe that it has been 24 years since we first started the licensed trade pub awards – we were the first magazine to celebrate all that’s good and great about Scotland’s licensed trade,” discusses Susan Young, organiser of the awards.

All-in-all, we hope it will be a great night out to recognise the greatest bars and pubs in Scotland!